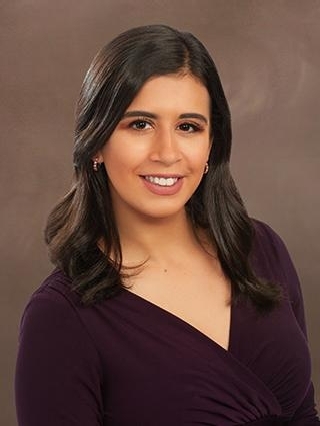 Noelle is a native New Yorker. However, she spent her last 5 years in West Virginia where she received both her Bachelor’s and Master’s degrees in Journalism with honors from West Virginia University’s Reed College of Media.

During her time at WVU, Noelle reported for her school’s Emmy-award winning college newscast WVU News. There she placed as a finalist for a Society of Professional Journalist award for Television Breaking News. Noelle was also involved with her college’s radio station and newspaper. She also did multimedia for her school’s student-run record label.

Noelle is very excited to start her journalism career in Springfield and loves how welcoming the community has been.