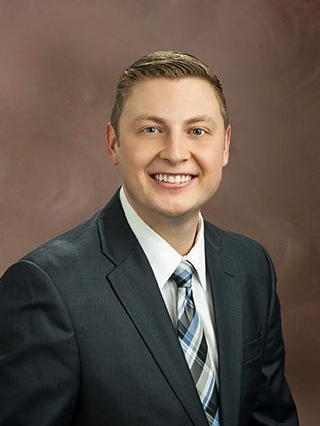 Nico joins our team as a sports anchor at FOX Champaign and is extremely excited for the opportunity to cover Illinois athletics and the Big Ten.

After college, Nico was hired as a sports reporter at NCTV17 in Naperville, IL. There he was promoted to the host of Naperville Sports Weekly, the youngest in the shows 10-year history. From there, Nico went on to a Weekend Sports Anchor position at KHQA in Quincy, IL, covering a multitude of high school State Champions across the Tri-State area.