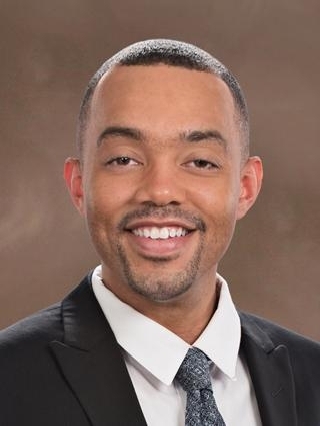 Justin Carter has traded his East Coast lifestyle for the Midwest!

He is thrilled to call Springfield home, joining the WICS team as a Morning News Anchor in April 2018. He comes to central Illinois from Rochester, NY where he worked as a General Assignment Reporter for sister-station WHAM-TV.

While in Rochester, Justin covered every area of news from devastating floods to major blizzards, and uncovered a controversial burn book that led a local school district to revamp its conduct policies.

Prior to Rochester, Justin had stints in Erie and Pittsburgh, PA. While in western Pennsylvania, he covered many big stories including Pope Francis’ visit to the United States and exposed a local police chief for writing a racially-charged email. The story led to the chief's resignation and garnered national media attention.

Born and raised in the suburbs of Philadelphia, Justin caught the "theatre bug" and knew he was destined to become a presenter of some sort. He channeled that desire into broadcasting when he majored in Journalism and Communication at the University of Pittsburgh.

Justin serves on the Board of Trustees for the Hoogland Center for the Arts in Springfield and is a member of the Capital City Men’s Chorus. He is also a proud and active member of the National Association of Black Journalists.

When you don't see him on the news, you can find him on the tennis court, traveling, performing in a local theatre production, or searching for the best thing to eat in town!

Have a story idea or feedback for Justin? Email him at jwcarter@sbgtv.com or find him on Facebook and Twitter!